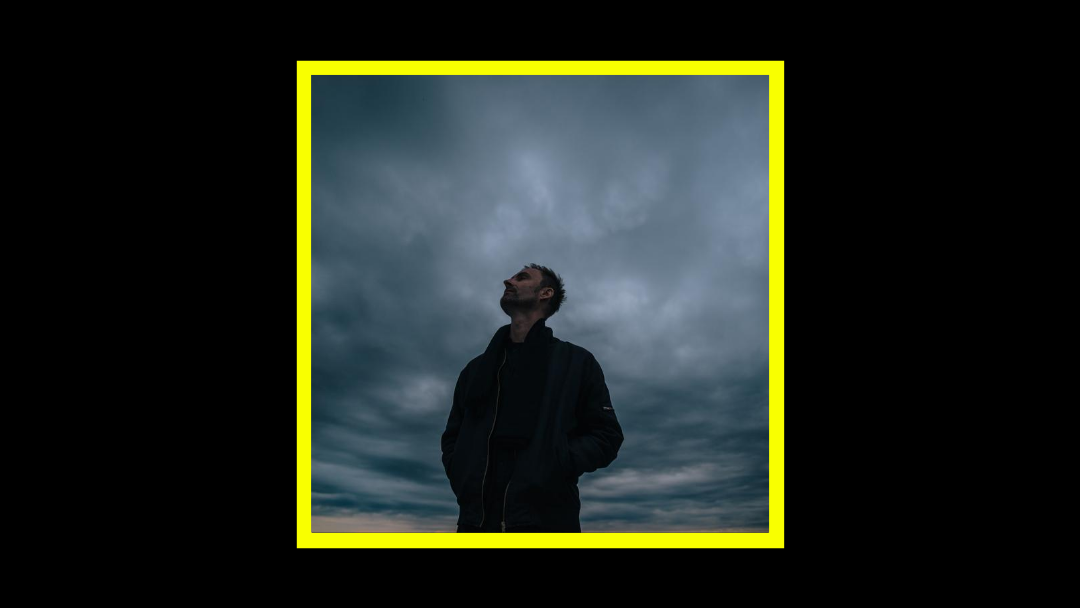 Yes, my music has been evolving, I`ve been evolving as a person and the music industry changed a lot too. 20 years is a long time. My solo career as Robot Koch started in 2009, before that, I was releasing albums and touring with my band Jahcoozi, as well as producing for other artists. My music has become more and more atmospheric and cinematic, it´s the music I always wanted to make but didn`t have the means and skills to do it until now. Also, I`m more interested to work conceptually, not just release and album and tour it… this concept bores me actually.

With my last album Sphere it was about creating a fully immersive audiovisual experience in planetariums which was a big success with many sold-out shows worldwide and several awards we won. For the current album, the theme is the long terms future of our species on this planet. So I like to put my music into a bigger context and concept.

The music industry is a very different place than it was 10 or 20 years ago. 10 years ago it was really important to be on certain big blogs or in certain magazines, that´s somehow less relevant nowadays, today it´s all about being on a big Spotify playlist. Streaming has changed the industry a lot but there are new opportunities as well. I think it´s a great time to be an artist nowadays, you can be more independent and in charge of your own career if you make the right moves. It can be an empowering time for artists if they choose to take control of their careers.

You are from Berlin, but you’re living in Los Angeles. Why did you choose to leave Germany? Are there more possibilities to succeed in the music industry in the States? What are the main differences between Berlin and Los Angeles?

No, it had nothing to do with my career. 2013 was a bit of a dark year for me, I had a breakup with a long term relationship, a music project went sour, I ended working with my management, lots of things came to an end. I was also not inspired by Berlin anymore. I lived there for more than 13 years. So it was time for a change. Time to move on. I moved to LA out of a gut feeling, I didn`t really know anyone there. Life can be very rewarding if you do venture out of your comfort zone and explore something new. I love nature in California, it inspires me. I have a great community of creative people around me and there are some things I discovered about myself that I would maybe not have tapped into as much if I had stayed in berlin. Like my regular meditation practice and some deeper forms of self-inquiry. I got to know myself better.

Yes, sphere was about the unknown, the dark and deep realm of space, this is what we explored in the immersive AV show, it was all about leaving your comfort zone and exploring things that maybe scare you, just because they seem unfamiliar and alien, but there were also some intimate and warm, familiar moments, like in songs like movement III.

The Next Billion Years is a more hopeful, but still melancholic projection into the long term future of our species on this planet. The overall vibe is not dark because I think we shape and create our future in real-time in the present moment. So if we think “we`re all doomed anyways, so why should we care?” this would be a dangerous attitude. I think we will survive as a species because we care. Because we overcome limitations of the ego, the separation, and realize the interconnectedness of all life. So it´s not a dark message, but a deeply emotional one.

Orchestral music and electronics get together perfectly in Liquid. How did this hybrid come to life? Was it part of a well-planned process or it just came out while playing?

I wrote it all mainly electronically but already sketched some orchestral parts using midi strings. Then I was lucky to work with some great orchestrators who helped me translate my ideas into sheet music for the orchestra to play. For example, I worked with Viktor Orri Arnason, who is a fantastic orchestrator and violinist. His credits include work for Johann Johannson, Hildur Guðnadóttir and Olafur Arnalds. It was great to develop some of the pieces together. i also worked with John Metcalfe who orchestrated music for Peter Gabriel and Gene Pritsker who is a very prolific and talented orchestrator as well. It was great to work with a top-notch team on this album.

Your new album is a mix of electronic, ambient and neoclassic music. Listening to it carefully, though, I heard also something related to trip hop. All these influences are a result of the music you usually listen to or is it the natural outcome of the mixture of your music and the one of the Estonian orchestra conducted by Kristjan Järvi?

I love ambient music, I also grew up on hip hop and also trip-hop (early mo wax, ninja tune stuff). so my music is of course infused with what I grew up within a way but my biggest inspiration is nature. that´s something I share with Kristjan Järvi. We didn`t only agree on musical preferences but also share a love for spiritual and metaphysical matters.

Can you walk us through the instruments and machines you usually use to make your music, focusing on the ones that you used to make The Next Billion Years?

Sure, I used a lot of analog synths/pedals: the Lyra8 (for example on hawk, dragonfly), Roland Juno (for example on all forms are unstable), Roland JX, Fairfield Shallow Water is a great lofi pedal i used on the beginning and end of Glow.

In terms of VST/plug-ins: u-he Diva, Waves and Fab Filter EQs and Multiband Comps, Adaptiverb, Puremagnetic Devices, some NI Kontakt Libraries (for example Spitfire for the Orchestra Demos which I later replaced with the real Orchestra). The album was produced in Ableton, the Orchestra was recorded in Pro Tools.

This album history starts with a tape that you found in a second hand shop in Los Angeles. Why do you think that those classic supports like vinyls, and now also tapes, are living this sort of revival?

I think there is something about the imperfection of tapes or records that makes them so charming. all the sound artifacts they produce, like the hiss, the crackling, the unsteadiness of an old tape has so much character, I guess that´s what makes it so desirable, in a world of so much digital perfection. The perfection is almost easier to achieve than the depth of character, so i love the hazy aliveness of a medium like a tape cassette.

The Next Billion Years is an album that asks how future will look like. What should we expect in the future from your music and from your collaboration with Kristjan Järvi and his orchestra?

We were supposed to go on tour together, but then COVID 19 happened and it got all canceled. I hope we can do it at a later point in time. and I`m also working on a VR experience for The Next Billion Years, something I can share more info on as it progresses, we`re still in the early stages. 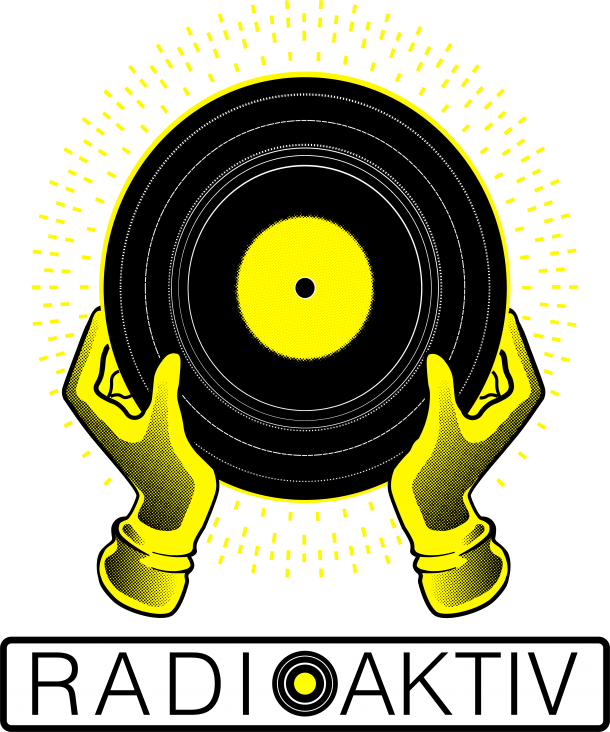